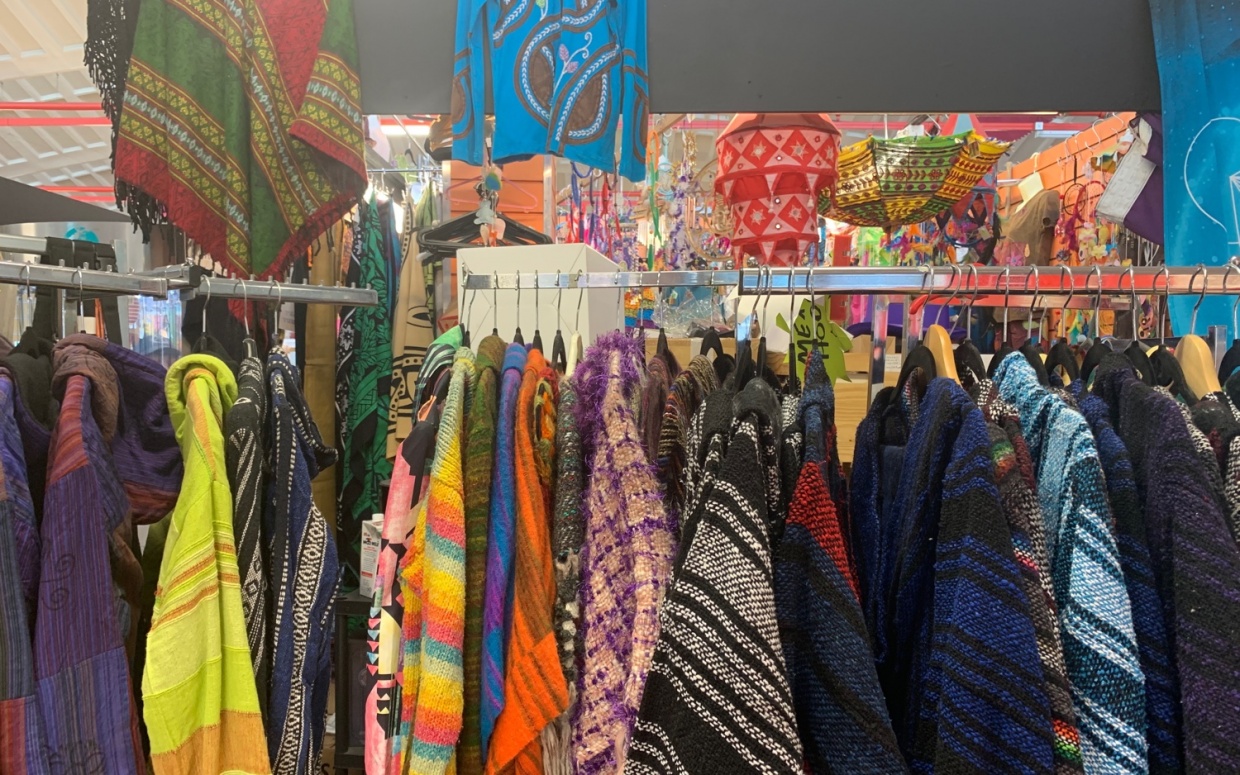 There’s that gothic half over there, I’ve got an obsession with all that stuff. We’ve been here about 4 or 5 years.

I went to Morcambe, it’s a mess when you get to Lancaster, you have to get a train, you have to get three busses. They say it’s a city just because it’s got a Cathedral. And Preston’s a city now – it’s not big enough!

Burnley I’d give maybe a 7 or 6 out of ten, there’s loads to do, mostly clothing and sales. There’s more sales on up here, isn’t there?

The best part of Burnley? This shop.

There was one over there that did homemade Iron Maiden bottle lamps, they all ran on battery packs. He told me how he made them, and I was trying to figure it out. I’m no good with electricity, me.